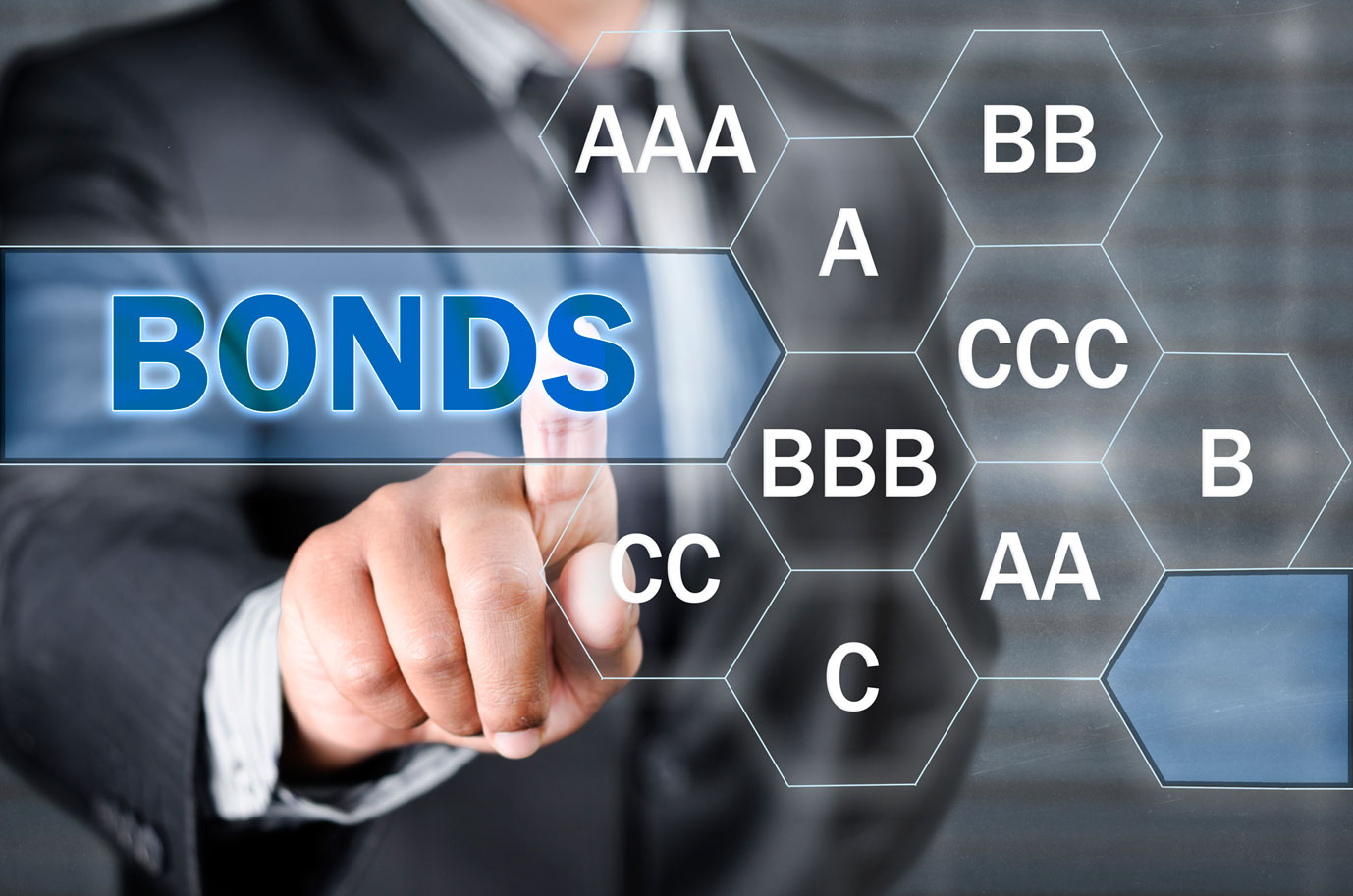 When dealing with credit risk both at the corporate and sov- ereign level, there is hardly any way around the major Credit Rating Agencies (CRAs), including e.g., Moody's, S&P, and Fitch. Their ratings are widely used and generally accepted. However, at least since the Enron crisis, the agencies have repeatedly come under criticism, not least for the lack of transparency in their approaches.