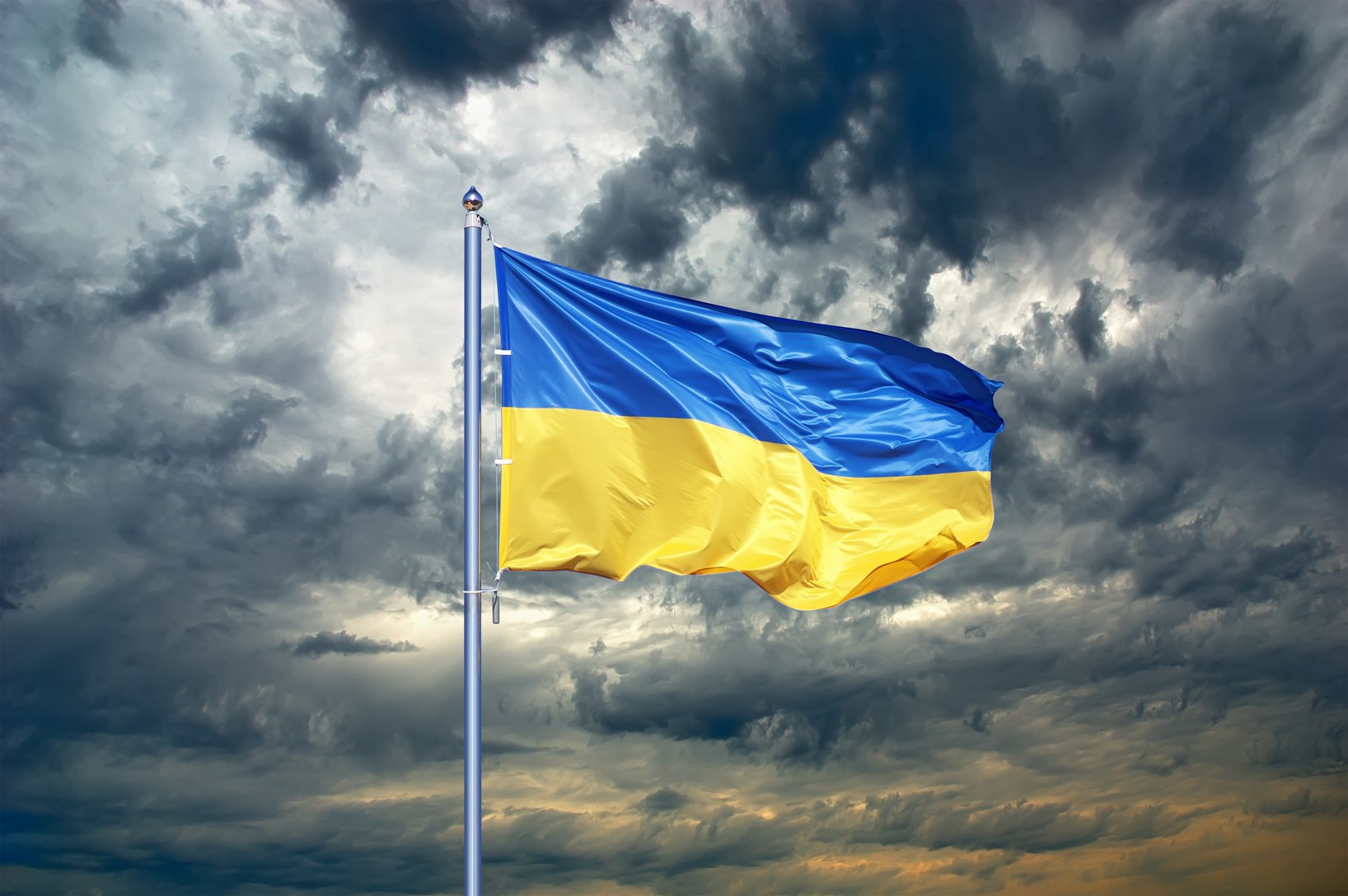 The view from Plenisfer Investments on the current market situation and perspectives for asset allocation against the backdrop of the Russian invasion of Ukraine.
Market View

While it is difficult to predict what will happen in the short term, one thing is certain: the invasion of Russia will have long-term consequences. The evolution of the Russia-Ukraine war in the coming months will have an impact on Putin's presidency and Russia's geopolitical position globally.

If there is a quick resolution to the war - which we believe is unlikely - investors' attention will shift back to previous inflation concerns and future central bank decisions. In the opposite case, a long-term stagflation scenario is becoming increasingly likely, driven by spikes in energy prices and their impact on income in Western countries, especially in Europe.

We expect the US Federal Reserve to continue its restrictive monetary policy plan, as confirmed by Powell in early March, as the US remains economically less affected by the Ukrainian war, although it is still suffering from the current energy shock. On the other hand, on the part of the ECB, the European Central Bank, a wait-and-see approach is likely to be what we get in the coming months.