How to reconcile fiscal consolidation, greening and equality? 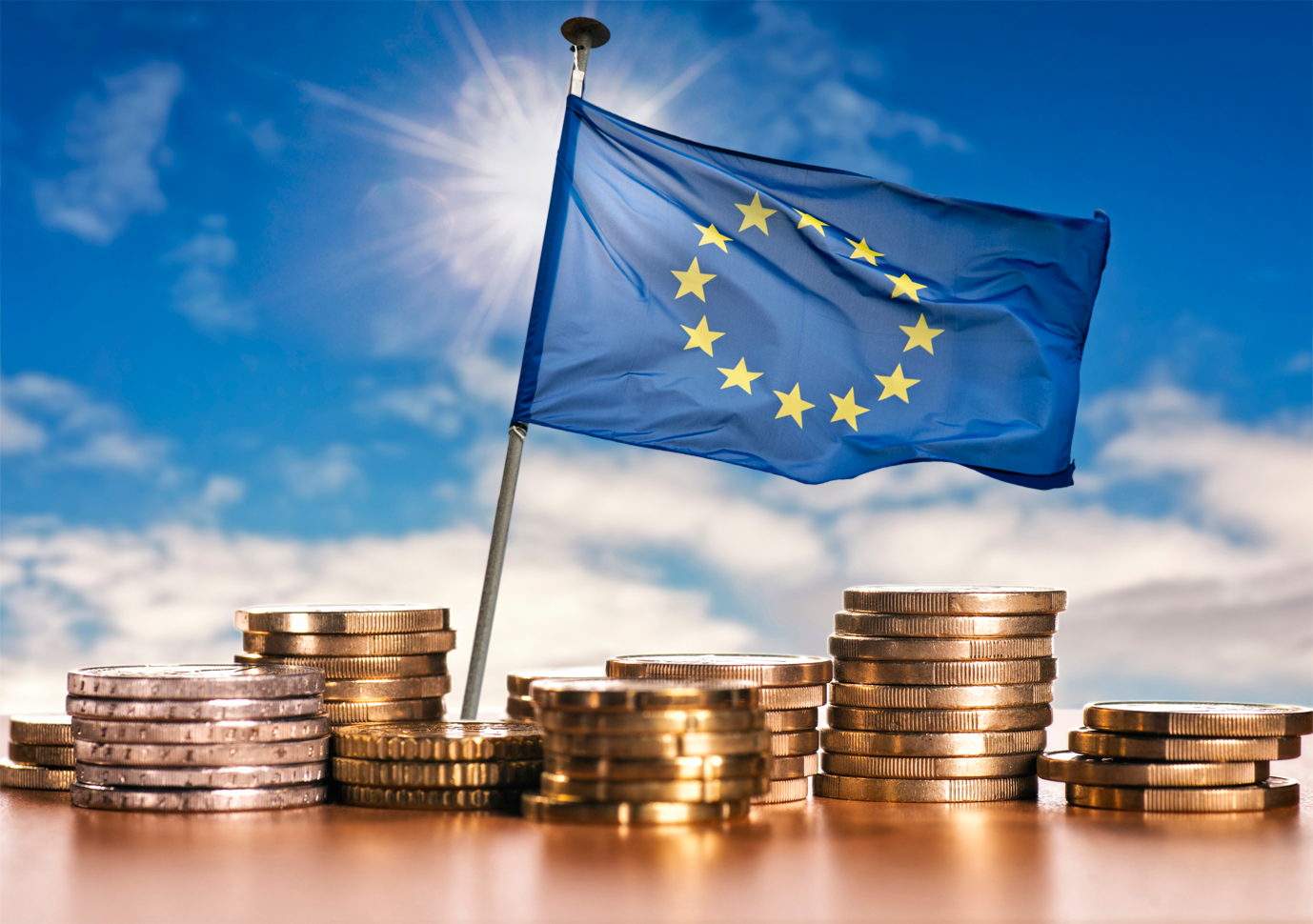 The bulk of the green expenditures will be borne by the private sector, but the burden for governments that includes military and social expenditures will also be huge. We look for additional net EMU public spending of about € 260 bn per year until 2030, with risks on the upside.

We expect the euro area average debt ratio to stay close to 100% by 2030. Debt sustainability indicators will deteriorate. Additional shocks – e.g. climate or geopolitics – or social pressure emanating from the transition cost in a context of increased inequality, would make the debt path ever more challenging. This may well create a new ‘impossible trinity’.

Is a greener and fairer society possible without jeopardising debt sustainability? The fiscal rules will be overhauled, but high hurdles for sustained and substantial debt mutualisation will leave much of the burden on the shoulders of single countries.

Fiscal policy needs to become less expenditure-oriented, e.g. to rely on relative price changes rather than subsidies for greening. Governments need to act early to ensure a relatively smooth adjustment, co-operate with private firms in infrastructure projects, and embrace “growth-enhancing reforms”. Tax increases for high-income earners will inevitably be considered, though that too requires strong international cooperation.

Markets will scrutinise the ability of firms to become greener and punish the brown laggards, thereby helping to master the green transition.