The Fed turns hawkish, betting on a strong labour market 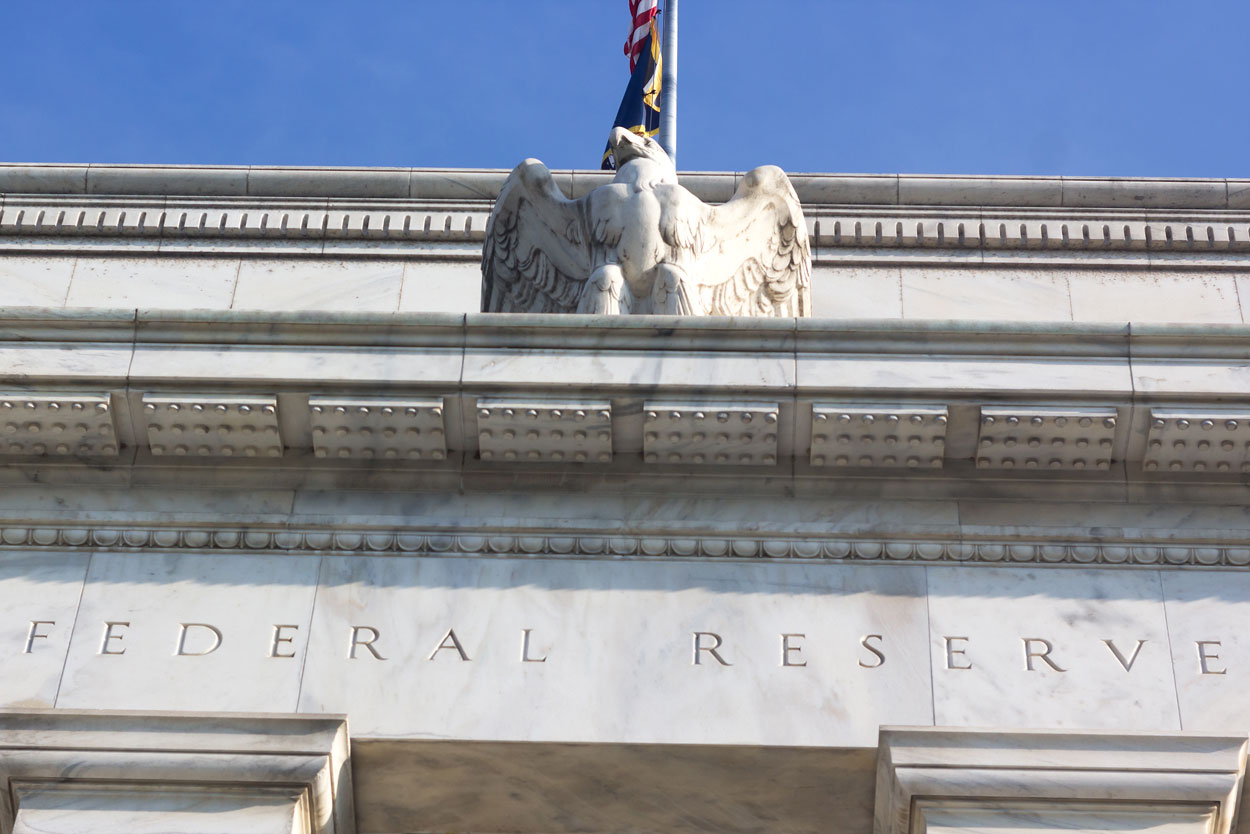 The widely announced hawkish pivot turned out to be more aggressive than expected by many. The Fed considers that the US economy is -and will be over the coming three years- strong enough to withstand not just the rapid end of bond purchases (which will stop by mid-March), but also eight rate hikes within three years.