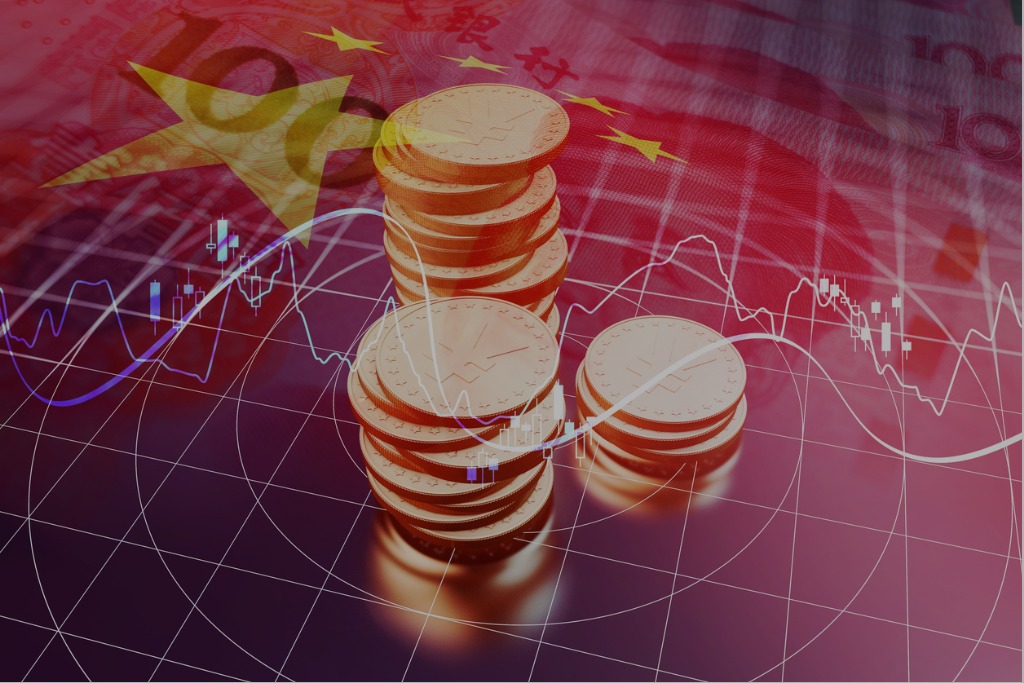 Yesterday, China’s State Council strongly surprised by mentioning an RRR cut. In addition, a former PBoC official suggested a rate cut in H2. Markets wonder whether these remarks are already signals for a U-turn in monetary policy and if so, what reasons might have played a role in the background?